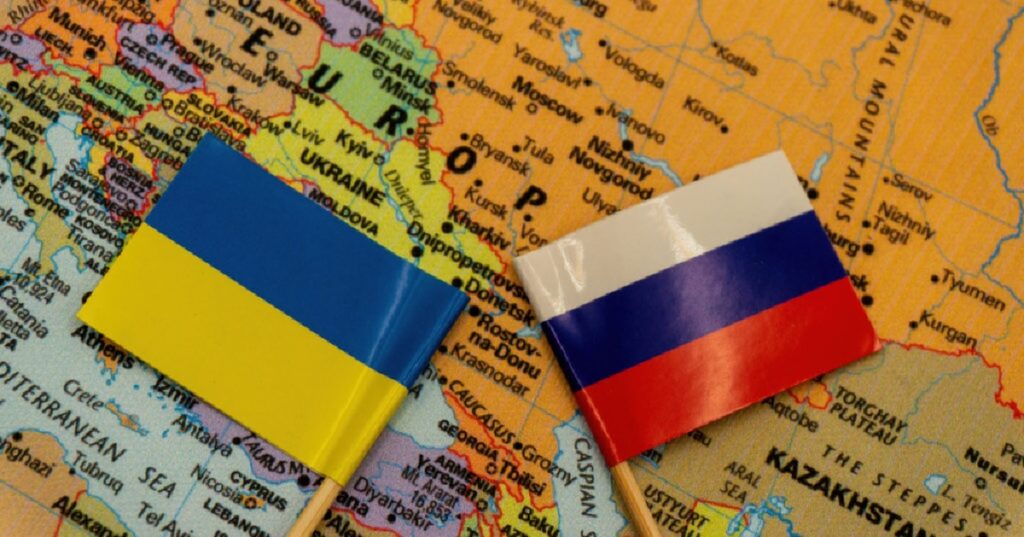 It has been more than a month since Russia first invaded Ukraine and it appears that Russia is on the verge of completely capturing one of its most important and strategic targets — the southeastern port city of Mariupol. The mayor of Mariupol, Vadym Boichenko, acknowledged Monday that significant portions of his besieged city were […] Former Fox News Sunday anchor Chris Wallace shocked viewers in December after abruptly announcing his departure from the right-leaning network, only later to reveal that he had secured a contract at CNN to help build its new CNN+ streaming service. According to Breitbart, in a recent interview with The New York Times, Wallace, after staying […] Legendary British musical artist Elton John turned 75 this week and, in honor of that occasion, the U.K. Express shared that performer’s recollection of a brief if rather intense and close relationship with another legendary British musical star — John Lennon of The Beatles. The duo had what was described by John as a “whirlwind […] An American R&B singer-songwriter living in the Philippines was reportedly found dead in his residence this week. Keith Eric Martin, who gained fame for his hit song “Because of You,” was discovered Friday already deceased in his Quezon City condo, The Manila Times reported. It is believed that he was 57-years-old. Police investigating death According […] Senate confirmation hearings for Supreme Court nominee Judge Ketanji Brown Jackson were held this week and, given the near-certainty that her nomination will be approved by the Democrat-controlled Judiciary Committee, she will soon face a confirmation vote among the full Senate body. The top Republican in that chamber, however, Senate GOP Leader Mitch McConnell (R-KY), […]

Biden SCOTUS nominee Jackson refuses to define what a ‘woman’ is 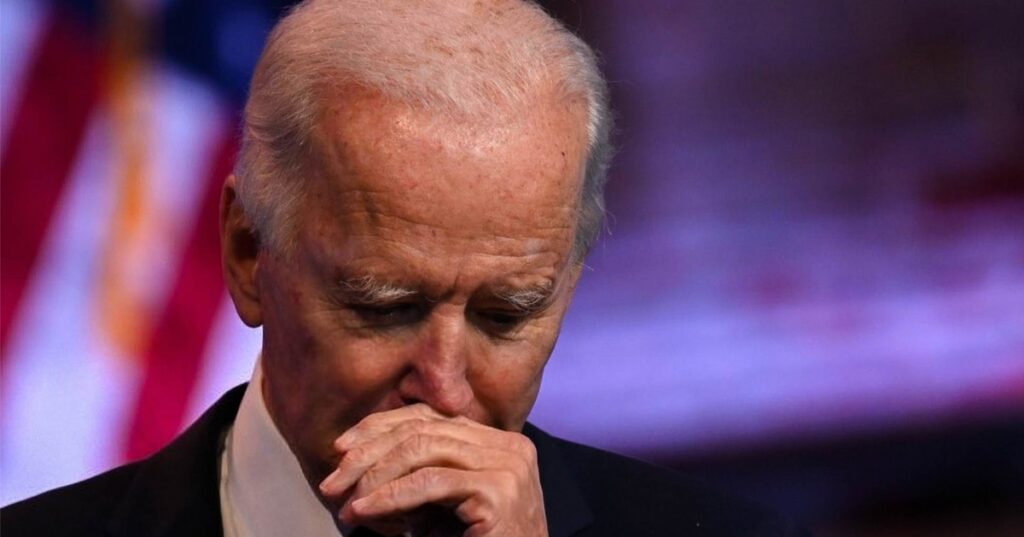 The ideological left has become so beholden to the “T” faction of the LGBT+ community that it has, for all intents and purposes, utterly abandoned the women that it once claimed to champion above all else in favor of the transgender crowd. That was made painfully clear Tuesday when Supreme Court nominee Judge Ketanji Brown […] Despite concerted efforts to present a facade of unity, the Biden administration has been beset with rumors and reports of dissension and infighting between disparate camps in the White House aligned with President Joe Biden and Vice President Kamala Harris. Now comes word that Biden himself attempted to tamp down such reports and even threatened […]

Anybody who has had the misfortune to listen to Vice President Kamala Harris deliver a speech knows that she has a tendency to excessively repeat certain words and phrases for effect, often while dancing around and not addressing the actual underlying issue of what she is purportedly talking about. Yet another example of this phenomenon […] President Joe Biden’s U.S. Supreme Court nominee, Judge Ketanji Brown Jackson, better have thick and tough skin, as she’s about to go through the ringer with her upcoming Senate hearings as part of her confirmation process. According to The Washington Times, while Brown Jackson has the judicial experience for the job, most agree, she apparently […] Rep. Don Young (R-AK), the longest-serving member of Congress and holder of the honorary “Dean of the House” title, died on Friday, according to CNN. The Republican congressman from Alaska was 88-years-old and was serving his 25th term in the legislative body at the nation’s Capitol, having first been elected to the House in a […]