In a Sunday morning appearance on Fox News’ “Fox & Friends Weekend,” Gianno Caldwell, a political analyst for the network, reported that he and his friends had been asked to leave Paradis Books and Bread — a North Miami, Florida, restaurant — the previous morning. In the video below, Caldwell said he and several new […]

Ah, New York City in 2023. A place where you can get beaten up on a subway platform for defending an elderly man, then find out that, while your assailants were taken into custody by police officers, they were released without charges. According to the New York Post, Fox News meteorologist Adam Klotz took a […]

Angry Biden Grasps for His Script When Reporter Asks About Classified Documents Scandal: ‘There’s No There There’ 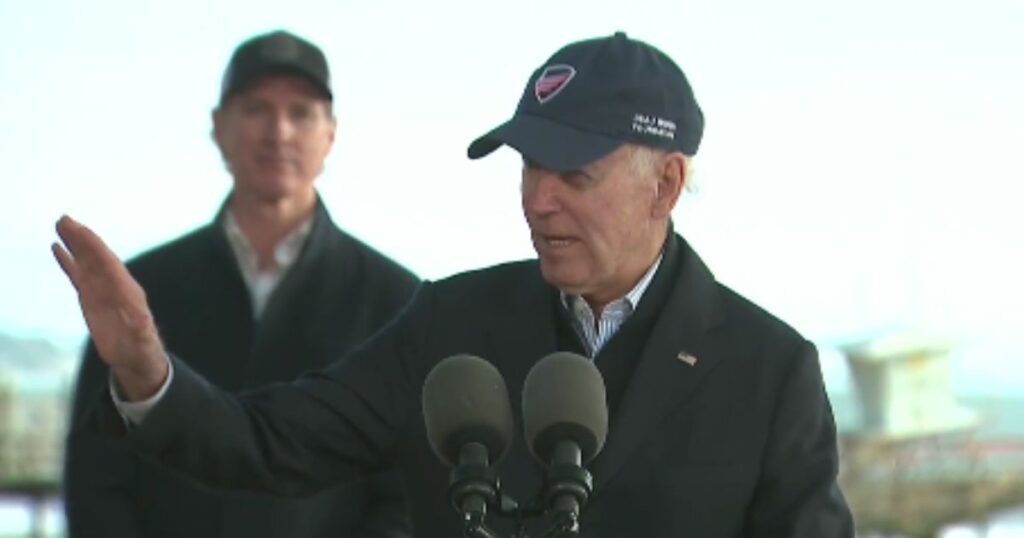 Jabberwocky is the preferred defense of President Joe Biden. When the questions get tough, he reverts to an adolescent display of word scramble. The odd thing is that some of Biden’s jabberwocky is scripted. At a news conference in California on Thursday, the president was asked a question about his mishandling of classified documents. He […] 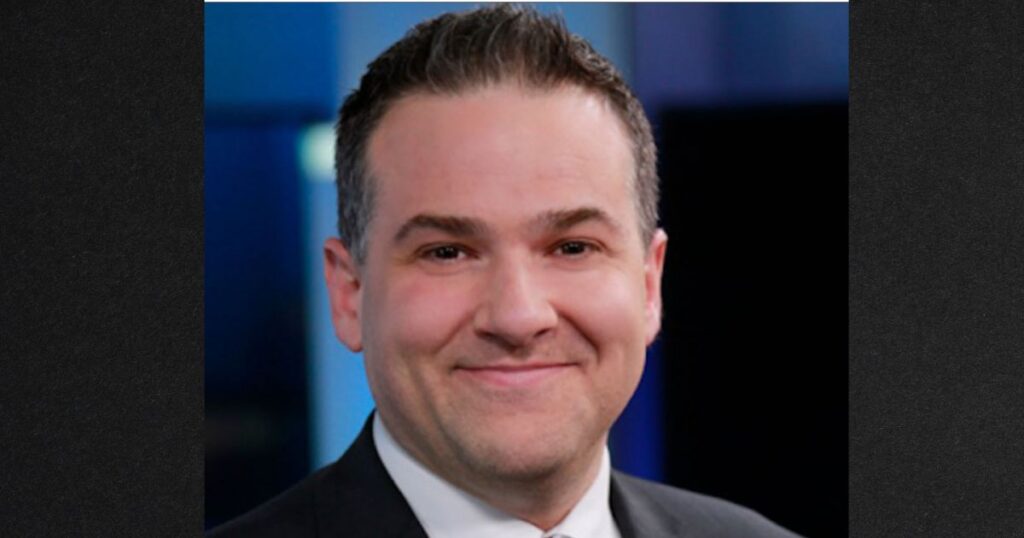 A longtime Fox News executive has died. Fox News Senior Vice President of News & Politics Alan Komissaroff passed away  Jan. 20, according to the network. The 47-year-old channel executive died after a heart attack that occurred two weeks ago, according to a GoFundMe organized by a family friend. “This is an extremely difficult day […]

It’s safe to say that former President Donald Trump has millions of fans. Still, any reasonable person would have to admit that Lynette Hardaway, a wonderful North Carolina woman also known as “Diamond” from the pro-Trump “Diamond and Silk” conservative duo who skyrocketed to popularity for their vocal support of the 45th president, was truly […]

Florida Republican Rep. Matt Gaetz offered his take on the discovery of unclassified documents by President Joe Biden’s lawyers in an office at the Penn-Biden Center he had used after leaving the White House in 2017, in the garage of his Wilmington, Delaware, residence, and inside the home. He told Fox News Digital on Wednesday, […]

The Biden administration’s Justice Department deliberately kept the FBI out of the picture in the search for classified documents tucked away at President Joe Biden’s residences, according to a new report. The report in the Wall Street Journal cited sources it did not name, who said Biden’s personal lawyers and Justice Department officials jointly came […]

An African reporter has turned to his Twitter followers for help as he continues to be ignored by President Joe Biden’s press secretary. Simon Ateba of Today News Africa has been trying to get White House press secretary Karine Jean-Pierre to answer questions about continued Chinese influence on the African continent. A desperate and frustrated […]

There’s nothing more American than fireworks at Mt. Rushmore on the Fourth of July. And for the third straight year, they won’t be happening — all thanks to President Joe Biden’s administration. According to South Dakota NBC affiliate KNBN, the National Parks Service has declined to allow a permit for an Independence Day bash at […]

Court Votes to Remove Voting Machines from Election, Turns to Paper Ballots and Hand Counting Only