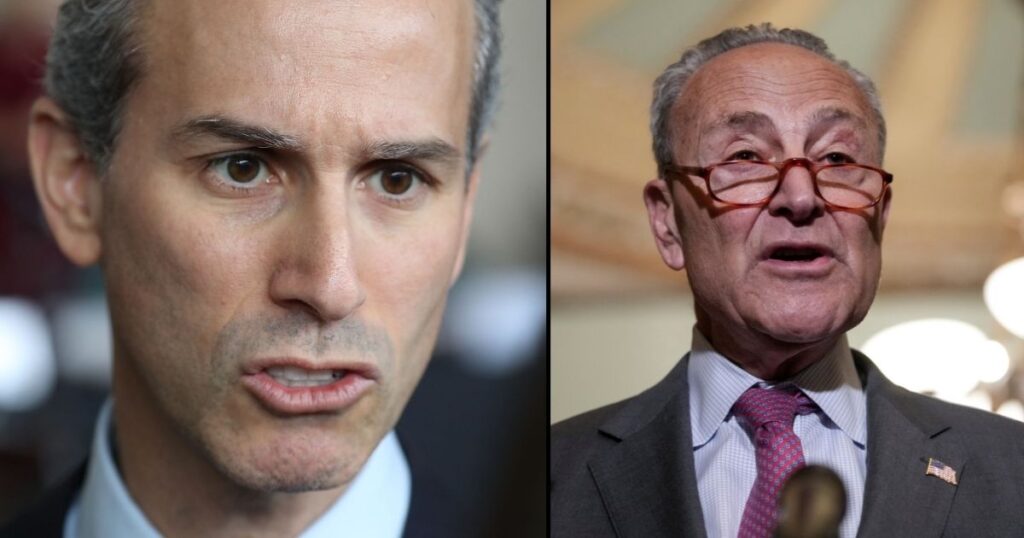 The father of a student who died in the 2018 Parkland, Florida, school shooting expressed disappointment over Democratic Senate Majority Leader Chuck Schumer’s decision to block a school safety bill named after his son. Republican Sen. Ron Johnson of Wisconsin — the bill’s primary sponsor — addressed the Senate on Wednesday, requesting that the upper […] 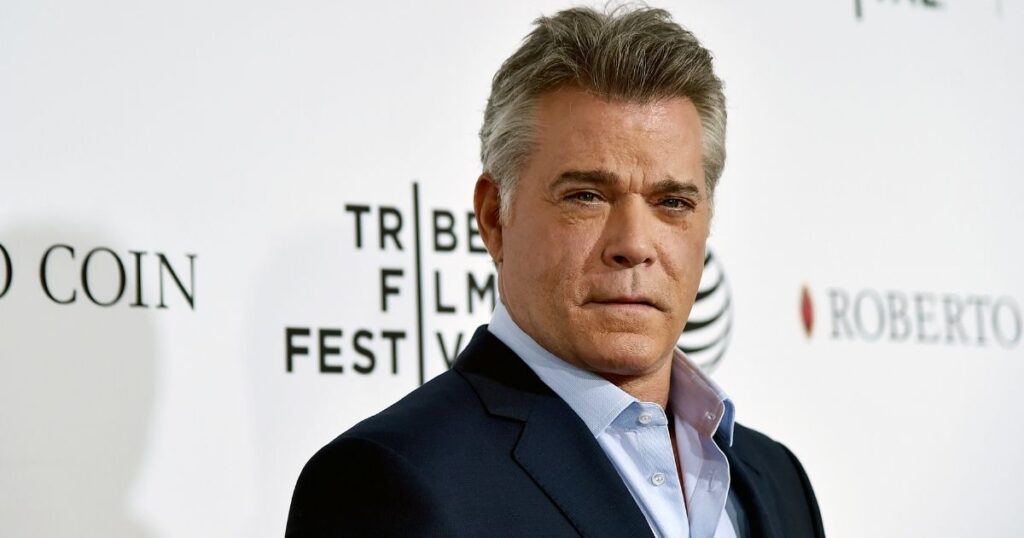 Emmy-winning actor Ray Liotta has passed away, leaving behind fiancée Jacy Nittolo and Karsen, his 23-year-old daughter. The 67-year-old actor, who had starred as mobster Henry Hill in the 1990s biographical movie “Goodfellas,” died in his sleep, Deadline reported. Liotta was in the Dominican Republic at the time of his death, where he had been […]

Vice President Kamala Harris is one of the most prominent examples of the Biden administration’s ineptness. It’s part of a politician’s basic skillset to speak in front of audiences. Harris can’t perform even that basic function. At a May 20 event in Virginia, Harris displayed a lack of leadership, misread her audience and lost the […]

In Damning Accidental Email to Reporter, DC Archdiocese Reveals Policy for Complaints About Pelosi and Abortion 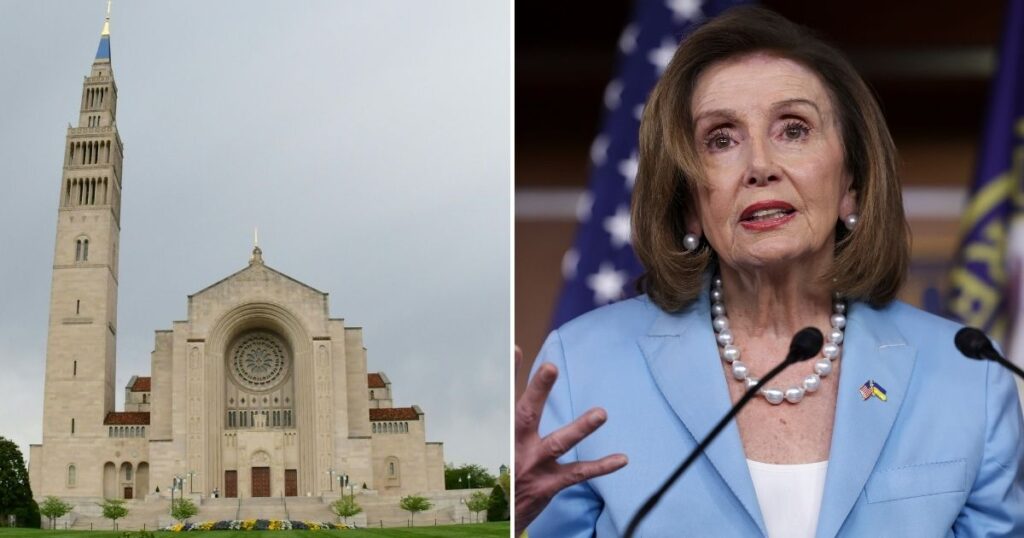 The Roman Catholic Archdiocese of Washington, D.C., has admitted that it is erecting a wall of silence around the issue of pro-abortion Catholic House Speaker Nancy Pelosi receiving communion. San Francisco Archbishop Salvatore Cordileone last week said he would bar Pelosi from receiving communion due to her increasingly aggressive support for abortion. Under Catholic doctrine, […] 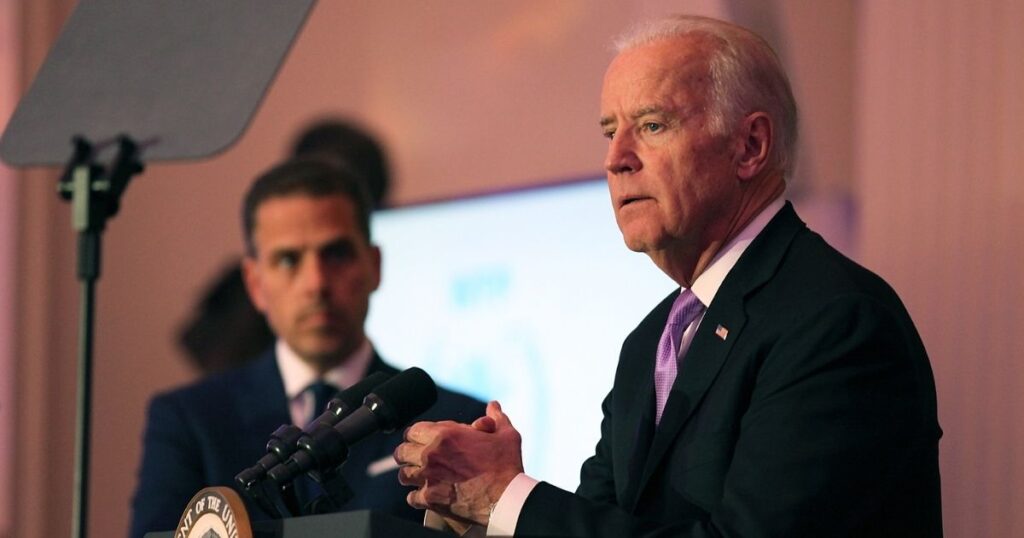 Russia permanently banned President Joe Biden and his son, Hunter Biden, from entering the country, putting them on a “black list” of nearly 1,000 Americans released on Saturday. The list of 963 names includes both Democratic and Republican politicians and is a response to U.S. sanctions placed on Moscow because of its invasion of Ukraine, […] 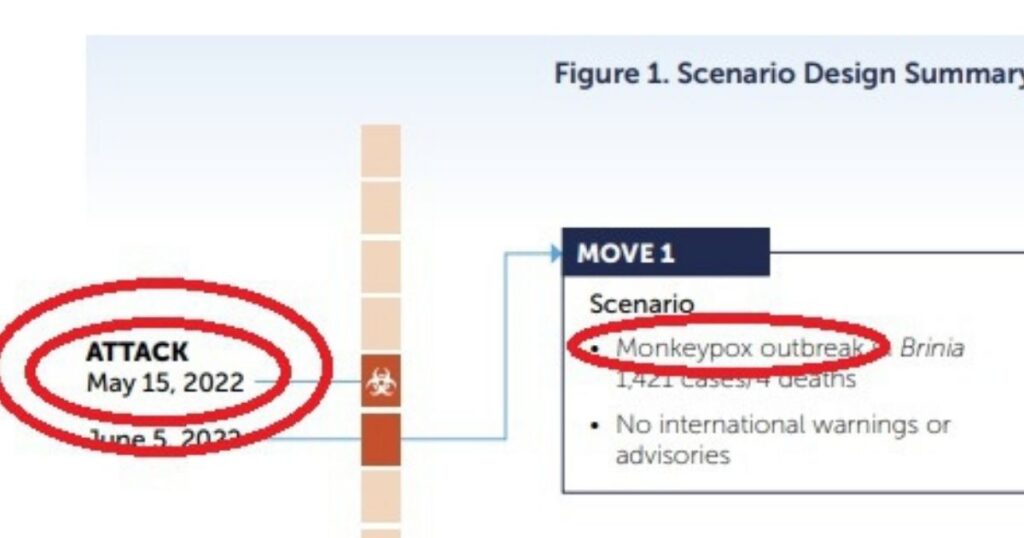 In March 2021, the Nuclear Threat Initiative, a global security organization “focused on reducing nuclear and biological threats imperiling humanity,” joined by members of the Munich Security Conference, conducted an exercise which involved a lethal, global monkeypox pandemic. In a November 2021 report, NTI looked at the outbreak of the monkeypox virus in the fictional country […]

Elon Musk Is ‘Out for Blood,’ Declares Total War on the Democratic Establishment 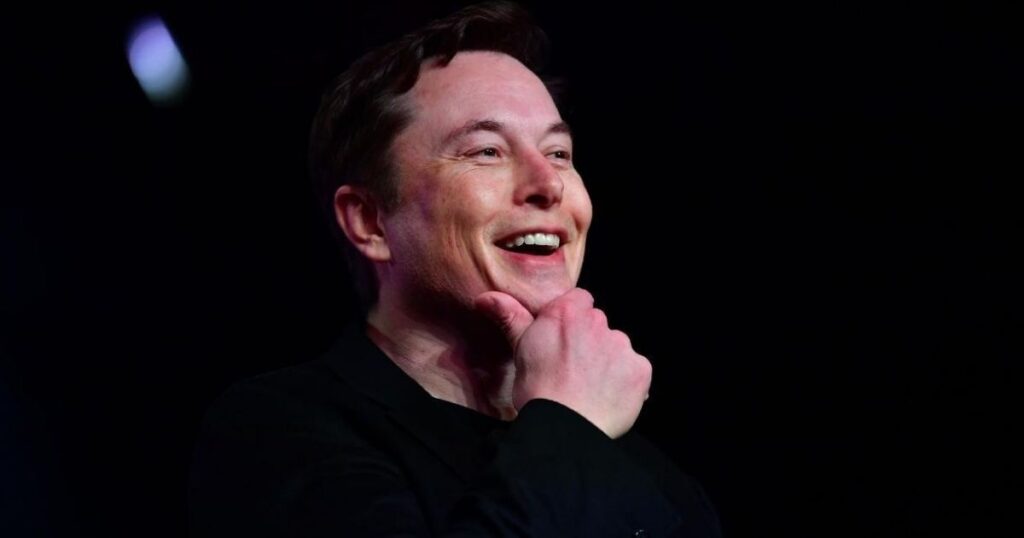 From the moment news of Elon Musk’s purchase of a 9-percent stake in Twitter Company broke, the assault on the self-described free-speech absolutist began. Musk has faced regulatory scrutiny, been labeled a racist and on Thursday, he was accused of sexual misconduct. If the left was expecting to cow the world’s richest man into submission, they’ve […] 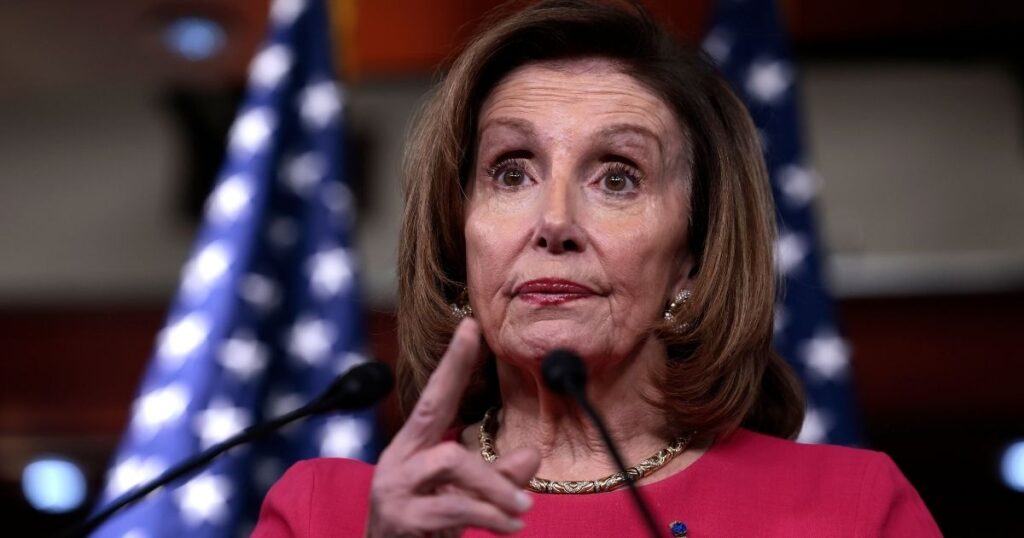 Nancy Pelosi has supported abortion for her entire political career. All the while, the Speaker of the House has billed herself as a practicing Catholic. But Pelosi’s Catholic bishop is finally laying down consequences for her public abortion support. Archbishop Salvatore Cordileone of the Archdiocese of San Francisco announced that Pelosi is to be excluded […] 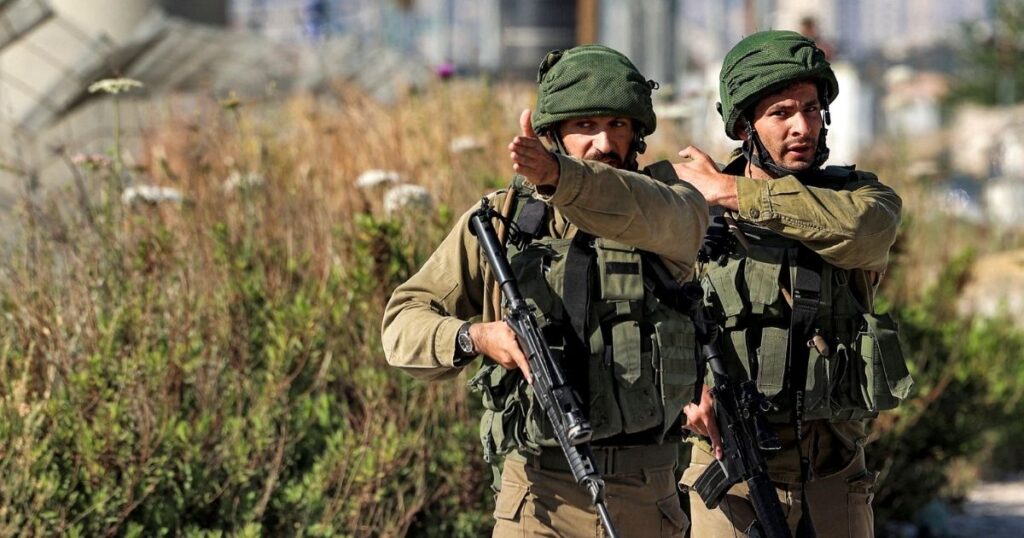 The Israeli Defense Forces are currently involved in the largest military drill in the country’s history, part of which is designed to simulate an airstrike against Iran. The U.S. is reportedly participating in the exercise with the midair refueling of Israeli fighter jets that would conduct the strike, according to The Times of Israel. The […] 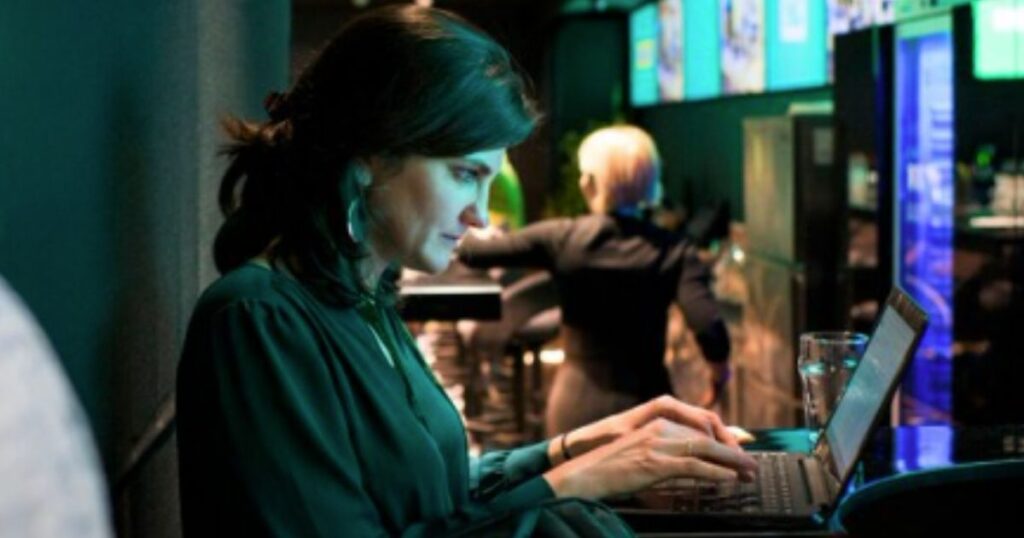 On Monday, it was announced that the Department of Homeland Security’s Disinformation Governance Board would be “paused.” The partisan leftist appointed to lead President Joe Biden’s de facto “Ministry of Truth” resigned from the project, according to the Washington Post. Nina Jankowicz resigned as the executive director of the Disinformation Governance Board on Wednesday. The […]