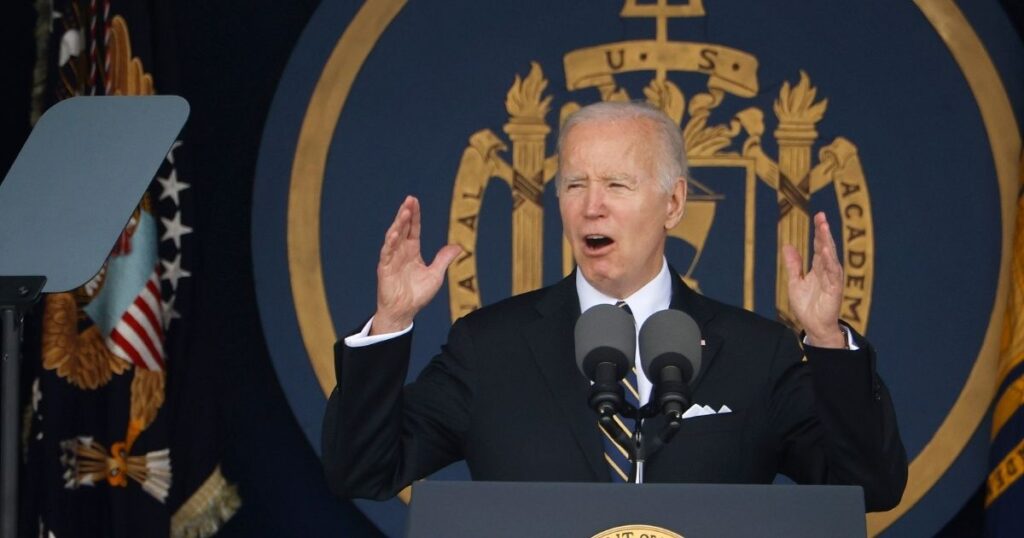 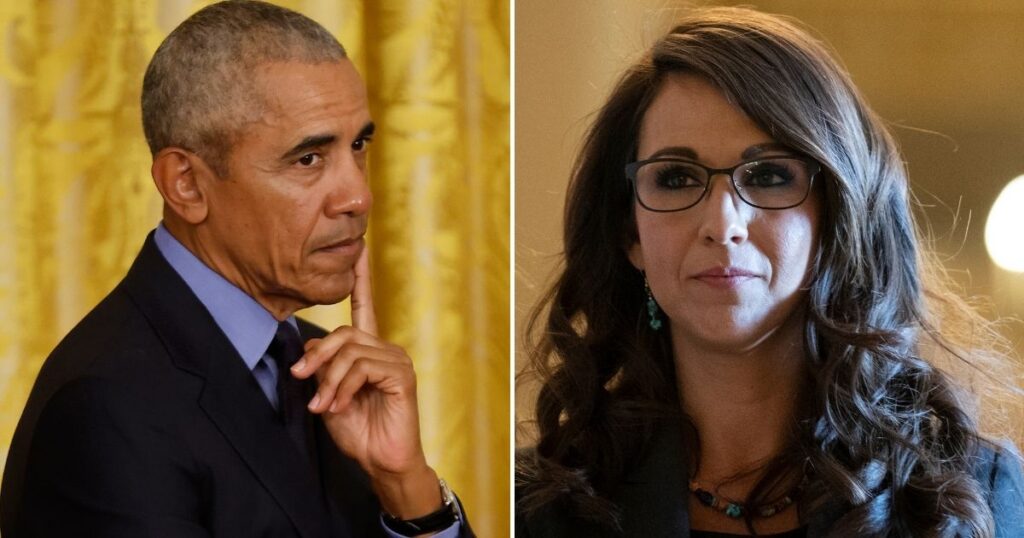 Former President Barack Obama was roundly rebuked for focusing on the death of George Floyd in the aftermath of this week’s Texas school shooting. Nineteen children and two adults died after a shooter attacked Robb Elementary School in Uvalde, Texas. But Obama wanted to focus on his pet cause, not the grief the parents and […]

Watch: Will White House Walk This Back Too? Biden Suggests Low Gas Prices Are Never Coming Back 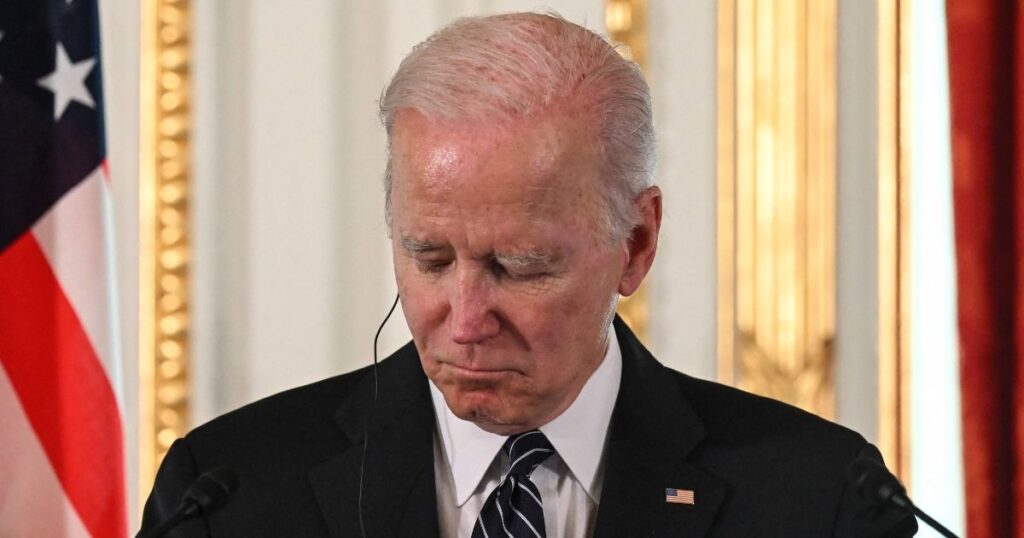 How much will the White House have to walk back after President Joe Biden’s trip to Asia? We’ve already seen his aides essentially retract a comment the president made during a Monday news briefing that seemed to inch us closer to World War III. Now, comments Biden made earlier in the same briefing — which […]

Biden on Record-High Gas Prices: All Part of the ‘Incredible Transition’ from Fossil Fuels 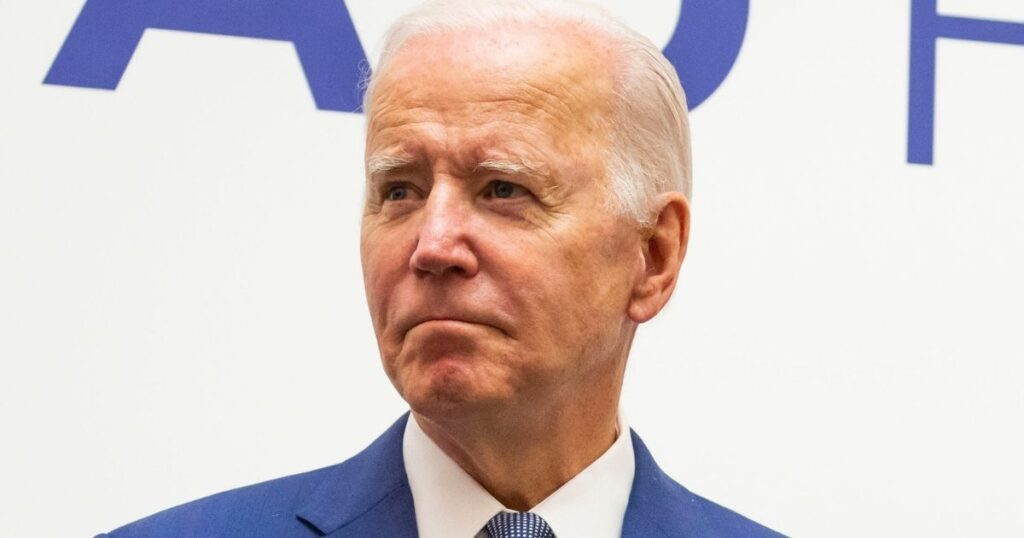 President Joe Biden’s embrace of high gasoline prices as a step to a world without fossil fuels has been condemned as tone-deaf at a time when Americans are facing unprecedented pain at the pump. “[W]hen it comes to the gas prices, we’re going through an incredible transition that is taking place that, God willing, when […]

Biden Commits to War, White House Too Late to Stop Him 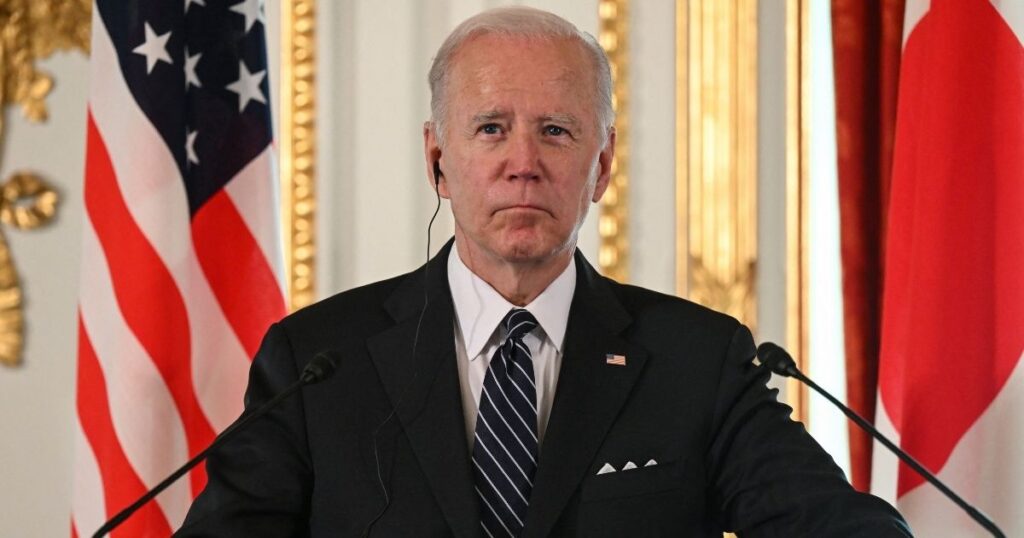 President Joe Biden’s aides tried frantically to walk back Biden’s comments Monday that the United States would intervene militarily if China attacks Taiwan. “You didn’t want to get involved in the Ukraine conflict militarily for obvious reasons. Are you willing to get involved militarily to defend Taiwan, if it comes to that?” a reporter asked […] 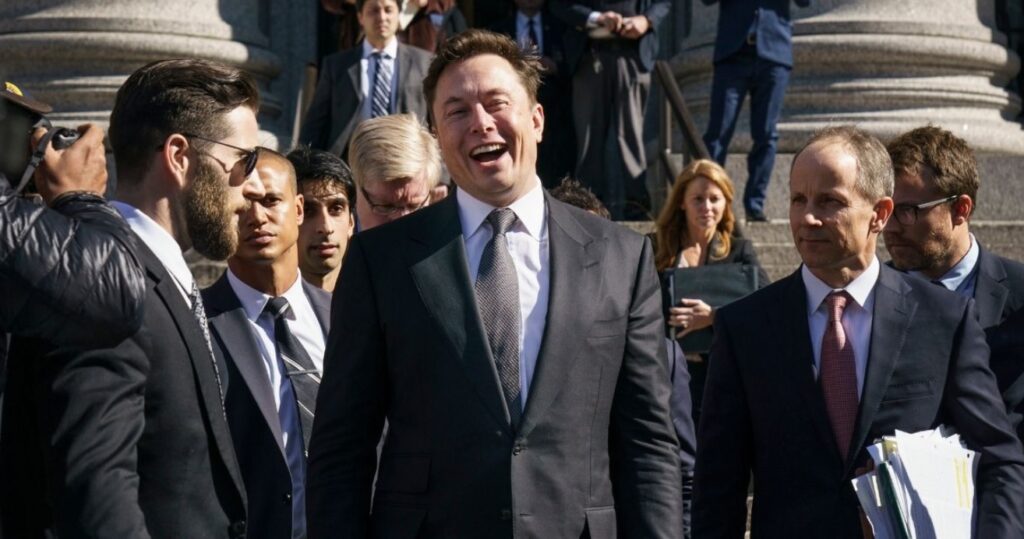 With every passing day, Elon Musk gives leftists another reason to loathe him. Whether he’s rattling their playpen at Twitter or — gasp — announcing that Democratic insanity has driven him to voting Republican, the mega-billionaire has spent most of 2022 attracting conservative support and drawing increasingly strident attacks from liberals. And he’s responding by […]

Trump Responds to Clinton Campaign Manager’s Courtroom Bombshell: ‘One of the Greatest Political Scandals in History’ 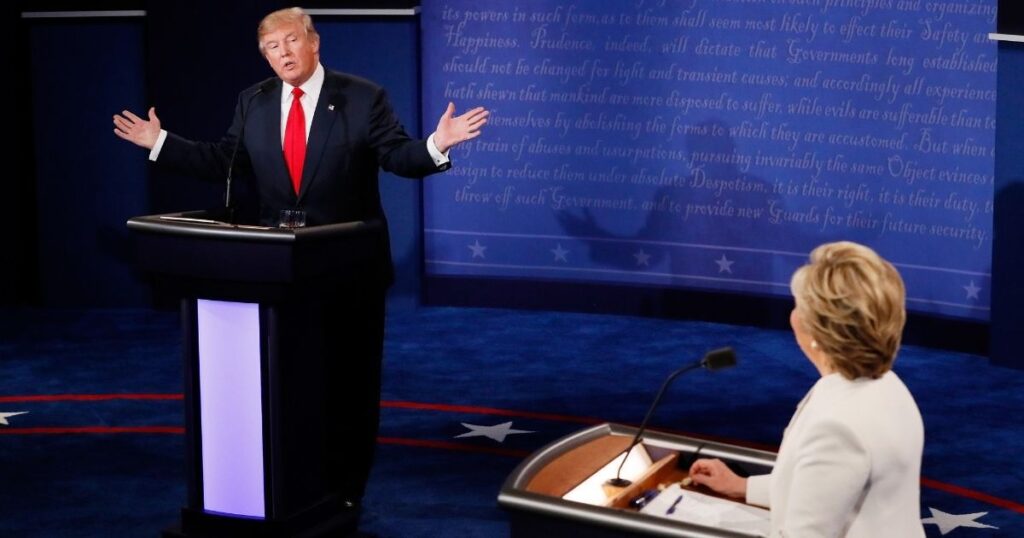 2016 Clinton Campaign Manager Points Finger at Hillary in Court: ‘She Agreed’ Trump-Russia Allegation Should Be Spread 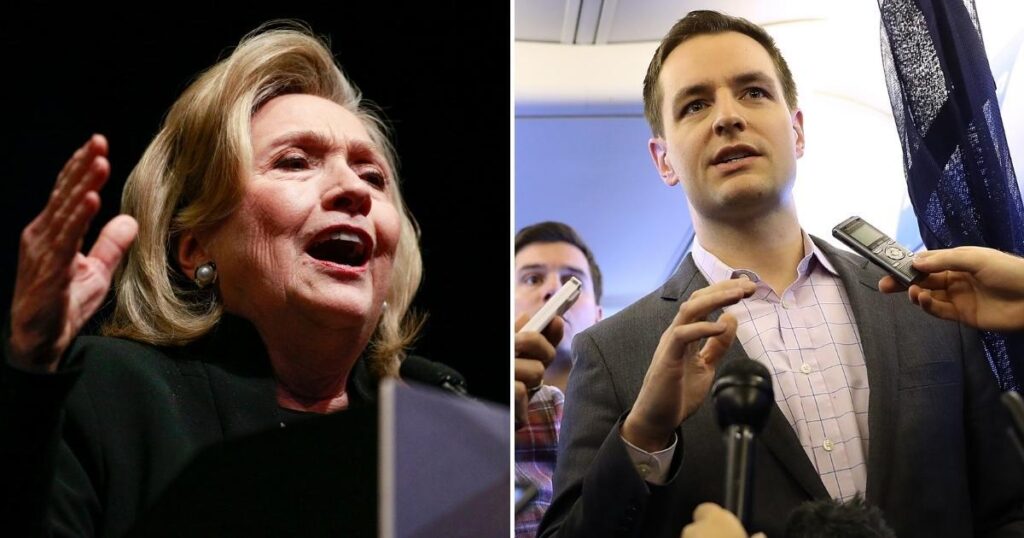 Former Clinton 2016 campaign manager Robby Mook testified Friday that then-Democratic presidential nominee Hillary Clinton approved of a plan to disseminate to the media the unsubstantiated claim that the Trump Organization had covert ties to a Russian bank. The purpose apparently was to create an “October surprise” that Republican nominee Donald Trump had inappropriate connections […] 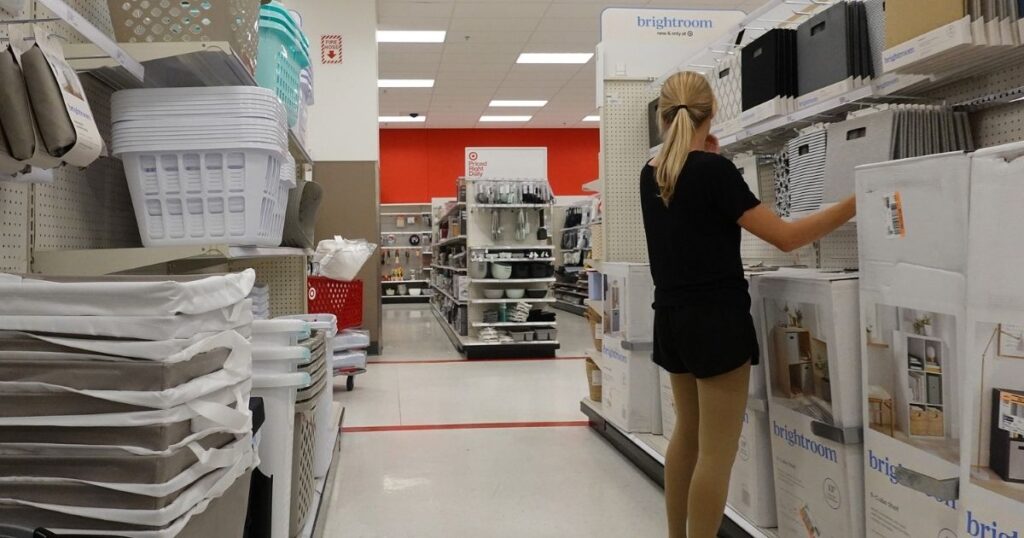 Economic storm clouds on the horizon could be the first sign of a looming, recession, according to many economic experts. “Recession risks are high — uncomfortably high — and rising,” Mark Zandi, chief economist at Moody’s Analytics, told The Washington Post. “For the economy to navigate through without suffering a downturn, we need some very […]

‘The Good Guys Win’: Biden’s Disinformation Board Reportedly Paused, Thanks to Backlash 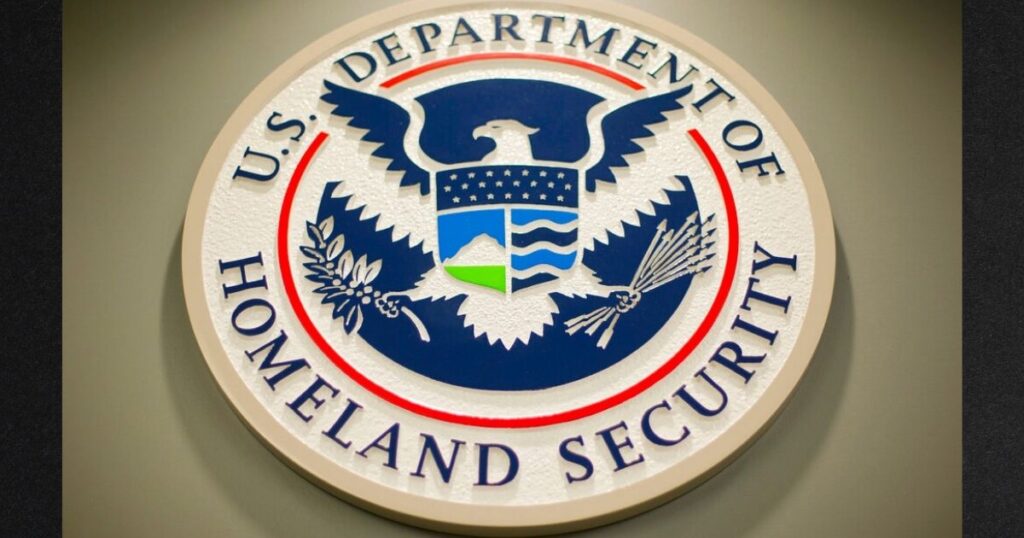