The Affordable Care Act seemed to Democrats like the perfect solution for what they deemed a healthcare crisis in America, but will they finally accept that they went too far?

The legislation passed during the Obama administration known as the Affordable Care Act (ACA) or “Obamacare” has always been a source of political contention, and an interactive map showing the devastating premium increases nationwide is only going to keep the issue front-and-center — much to the chagrin of Democrats. 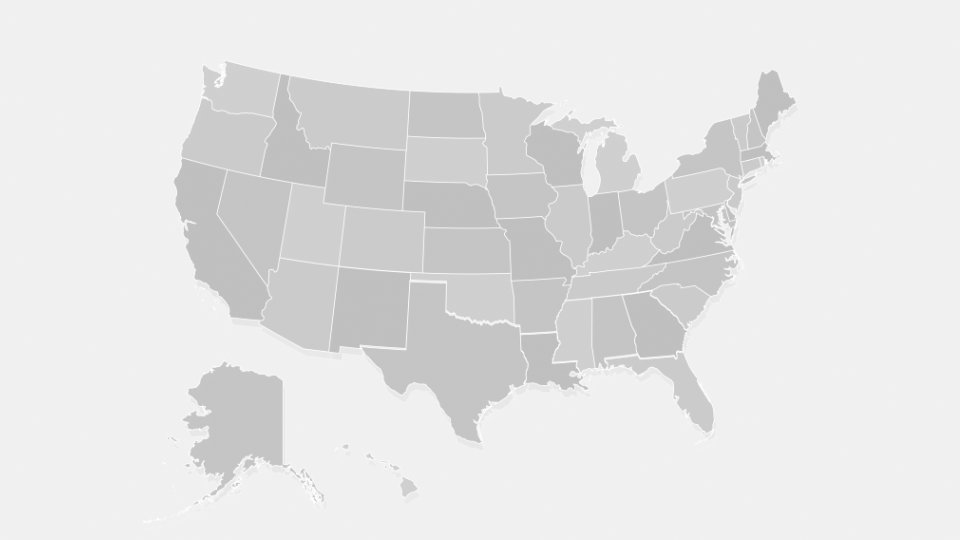 According to a recently-released report by the U.S. Department of Health and Human Services, “Premiums for individual market coverage have increased significantly since the Affordable Care Act’s key provisions have taken effect.”

But that’s not the worst of it. Take a look at the states individually and the numbers are even more shocking. 62% of the states saw their health insurance rates double. Alabama’s healthcare coverage rates, for example, have increased a whopping 223% and Alaska has seen a 203% rate hike.

So, is Obama’s plan failing? At the very least, it appears to be majorly flawed. According this IRS report, 23.5 million Americans chose to ignore the government-imposed healthcare regulations regardless of any threat of penalties, possibly because the penalties are far less expensive than the rapidly-rising premiums.

House Minority Leader Nancy Pelosi (D-CA) claims on her government website that the ACA was “a historic law that ensures all Americans have access to quality, affordable health care and significantly reduces long-term health care costs. This landmark legislation is empowering millions of Americans with newfound health security and the personal and economic freedom it provides—giving more Americans the liberty to lead healthier lives and pursue their hopes, dreams and happiness.”

This all sounds nice. However, most will argue that the stated aims of the ACA have fallen way short, given that the average 205% increase in healthcare premiums fails to meet the objective of “access” t0 “affordable” coverage, as is evidenced by the 23.5 million Americans who remain uninsured despite government threats and penalties.

So, why did the presumably miraculous healthcare fix fail?

According to an op-ed piece published by the Chicago Tribune in September, one of the key reasons the Affordable Care Act failed consumers is “…because it flunked Economics 101 and Human Nature 101.” Basically, the argument is made that Obamacare forced plans to become more expensive by mandating benefits that many individuals couldn’t afford, thereby not providing the flexibility for consumers to purchase what they could afford or wanted to pay. It’s a well-known fact that many healthy people — particularly younger folks — merely want a low-cost, nuts-and-bolts plan that covers catastrophic situations. But since such a plan is essentially no longer available, there are people who just went without. Obamacare couldn’t draw them in based upon the off-chance of becoming ill.

The editorial continued, saying that it also failed because “the penalties for going uncovered are too low when stacked against its skyrocketing premium costs.”

Will Americans recover from the devastating effects of the so-called “solution” for healthcare and learn to live with it, or will it be repealed and replaced with something better? The answer has yet to be seen, but there seems to be a growing consensus that Obamacare simply cannot remain the law of the land — placing some bargaining chips in the hands of President Trump and congressional Republicans.