Op-Ed: This Week Elites in Switzerland Set the Stage for a Cashless Society and 1 World Government 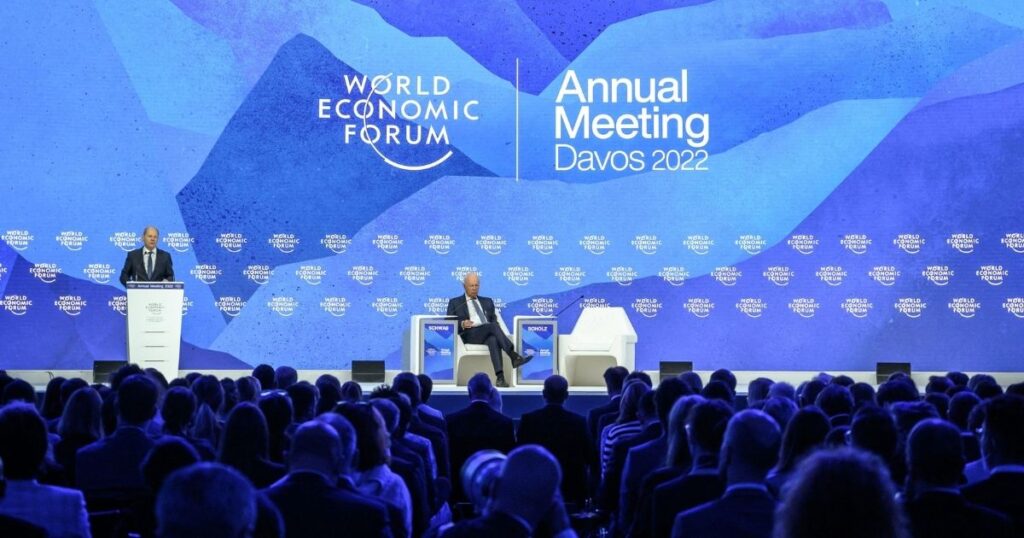 This week, two powerful globalist bodies are meeting to advance ideas and proposals that would place enormous authority in fewer hands on two key fronts that affect people worldwide. A Massive Transfer of Health Care Power From May 22 to 28, the World Health Assembly, with delegates from 194 nations, is gathering at the UN […]

Op-Ed: Don’t Be Fooled by Elon Musk’s Plan to Vote GOP – He Is Not a Conservative 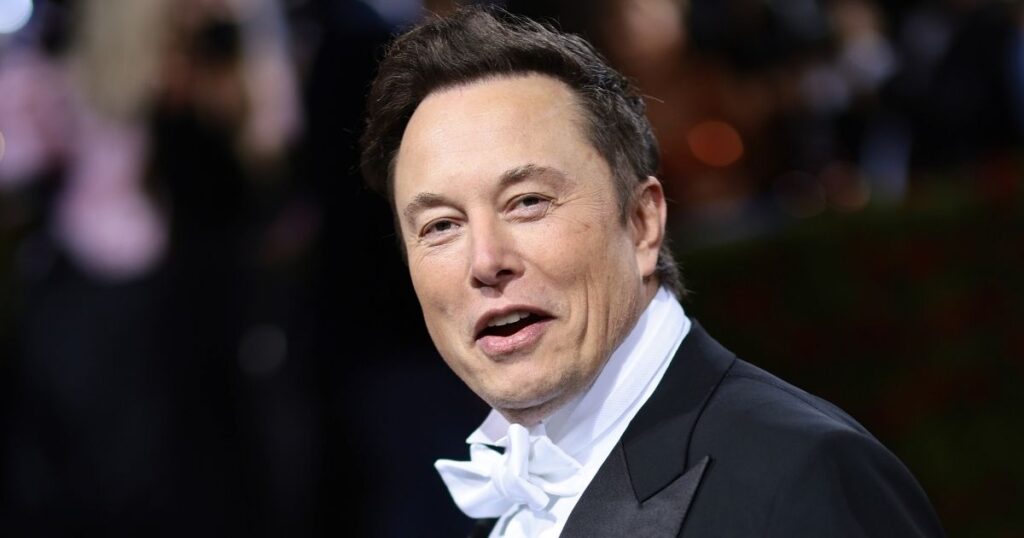 In light of the recently leaked Roe v. Wade draft opinion, Elon Musk’s Tesla just announced that it will cover travel costs for employees seeking out-of-state abortions. Few issues mark the divide between liberals and conservatives as sharply as the issue of whether it’s OK to murder babies; however, many conservatives remain convinced that Musk […] 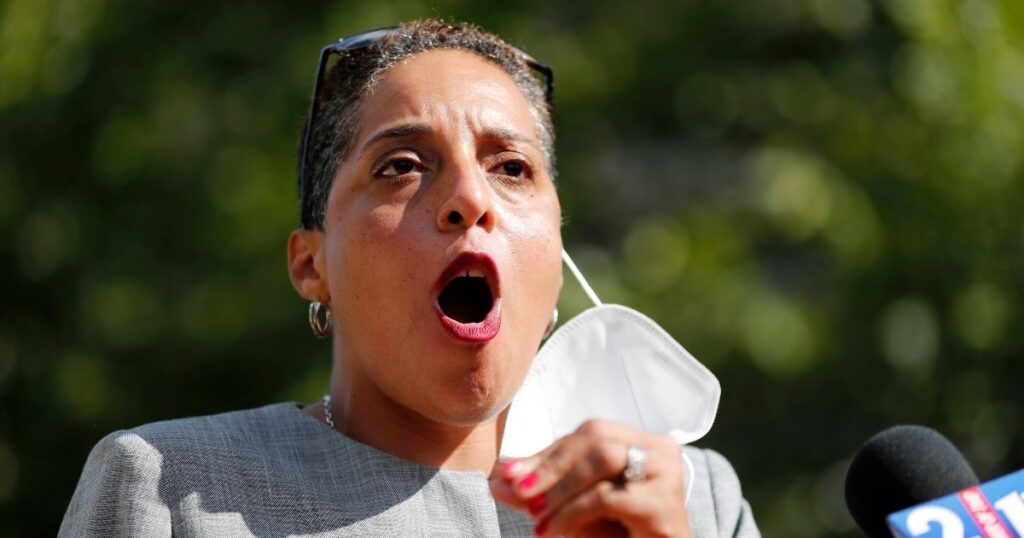 With a number of states having trouble getting enough police officers to patrol the streets, it’s frustrating when those in office can’t do their job. But what’s worse is when someone takes advantage of her office for political gain. I’m speaking about Democrat Kim Gardner, who currently serves as circuit attorney for St. Louis. However, […]

Gen. Flynn Exclusive: I Visited the Border and Saw What Biden Is Prepping – Resist We Must, Resist We Will 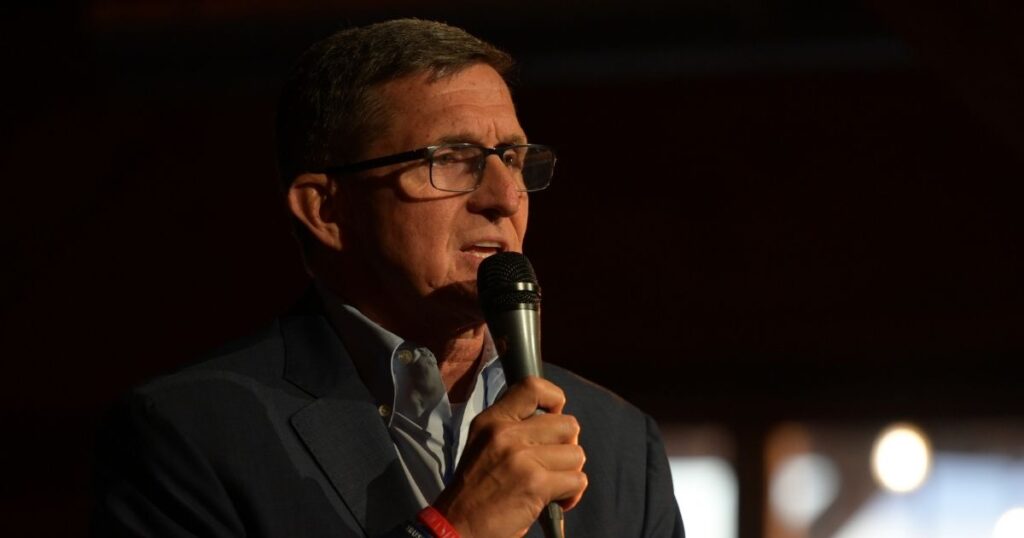 Op-Ed: 3 Things the Church Must Do Immediately After Roe Is Overturned 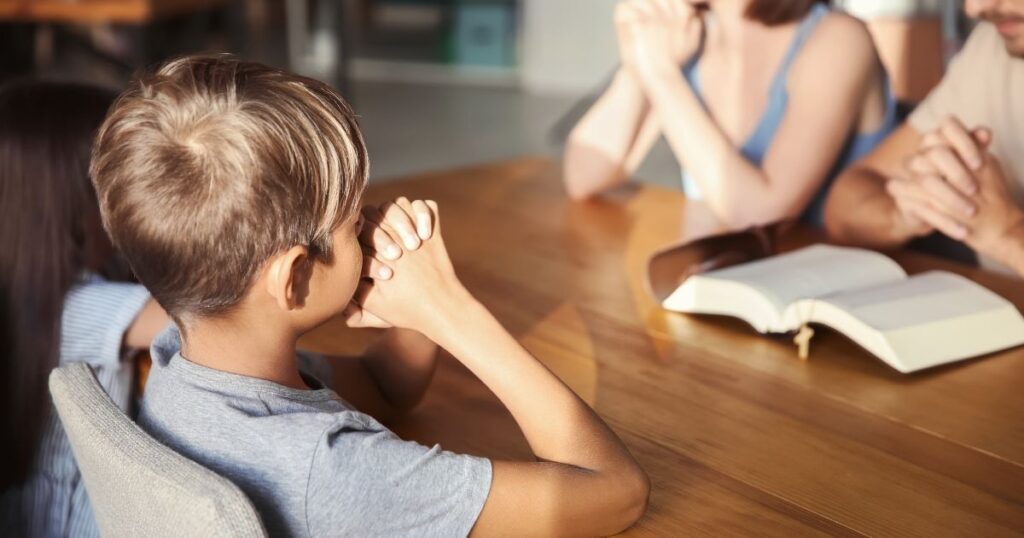 The Supreme Court’s impending ruling on cases that made abortion legal across the country highlights a need for the church to ask what it must do to prepare for a post-Roe America. While courts can make abortion illegal, only God through his church can make it unthinkable. Churches have remained mostly on the sidelines of […]

Op-Ed: It Will Only Take a Few Senate Democrats to Expose the Biden Administration as a Feeble Sham 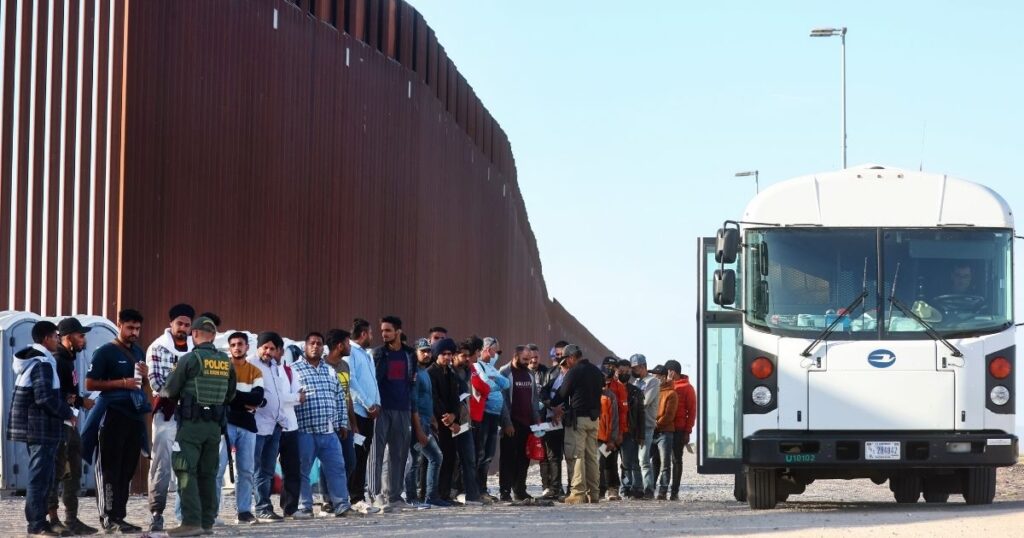 There are border surges, and then there are border surges. President Joe Biden’s Department of Homeland Security is currently weathering the latter, to the tune of 7,000 illegal crossings every day. If that wasn’t disastrous enough, DHS is forecasting a crisis of staggering proportions — between 12,000 and 18,000 daily encounters with illegal migrants — […]

Klein: Dems Say They Want Semiconductors Made in USA but Push Bill to Effectively Ban Their Production Here 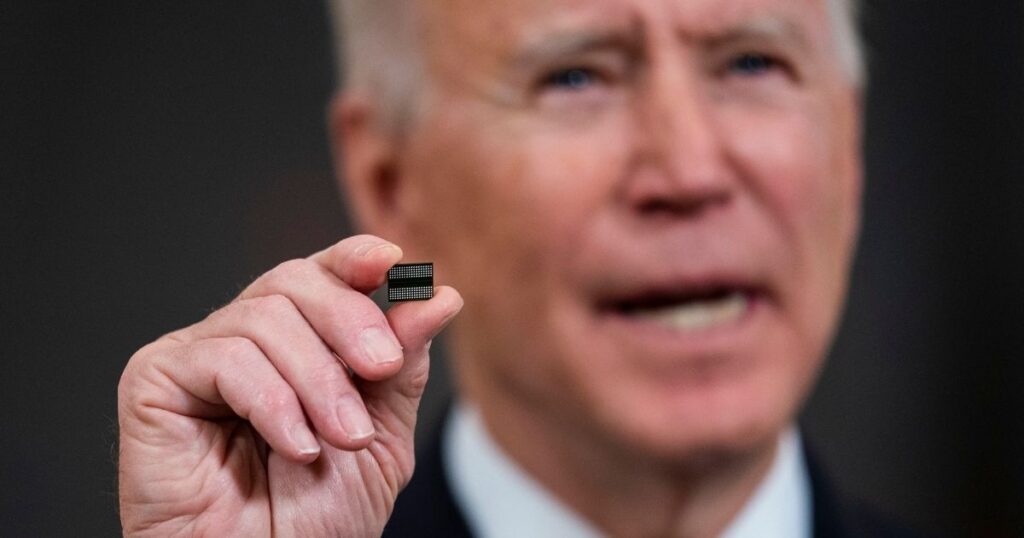 In the wake of supply chain vulnerabilities exposed by the coronavirus pandemic, the U.S. has undertaken a broad effort to repatriate its semiconductor manufacturing. Spearheaded by the passage of the U.S. Innovation and Competition Act in June 2021, the Biden administration plans to spend $52 billion to shore up this critical supply chain. Unfortunately, all […]

Op-Ed: Xi Jinping Is Watching Putin to Decide When to Attack Taiwan 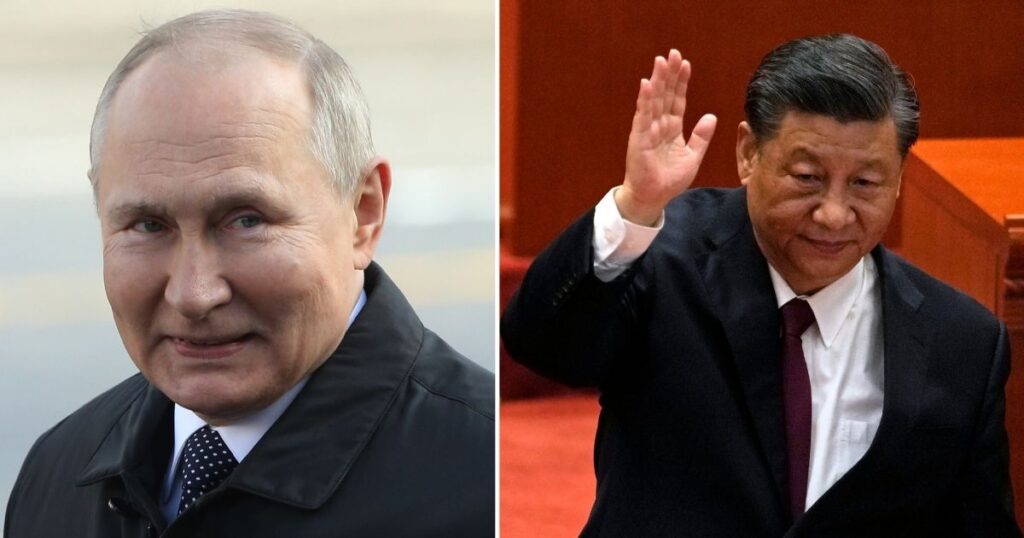 Chinese President Xi Jinping is watching Russian President Vladimir Putin’s war in Ukraine to decide when to attack Taiwan. At this point that decision is made, but the timing won’t be settled until this fall and before President Joe Biden leaves the White House. Let me untangle some issues that will dictate Beijing’s timing for […]

Exactly two years ago it became increasingly likely that Joe Biden would pull away from the rest of the Democratic presidential hopefuls and win that party’s nomination. I can still remember hoards of Donald Trump supporters relishing the opportunity for Trump to debate circles around Biden. Since Trump had done such a number on Hillary […]

Op-Ed: If Southern Baptists Don't Become Activists, They Will Lose Their Denomination to the Woke

Some 80 percent of Southern Baptists voted twice for Donald Trump. Woke they are not. So why have they been led for the last four years by woke, sermon-plagiarizing presidents who say “sexual sin is only whispered in the Bible”? Two reasons — (1) the special relationship between Southern Baptist churches and the Southern Baptist […]