Could this be the next Kyle Rittenhouse trial?

The family of a Black Lives Matter protester who was shot and killed in an armed confrontation during a 2020 protest in Texas is suing the Army sergeant who opened fire.

Daniel Perry was driving for Uber in the city of Austin, Texas, when he shot and killed protester Garrett Foster in July 2020.

Foster’s family filed a civil suit against Perry on Wednesday, according to the Austin American-Statesman.

But a civil suit isn’t Perry’s most pressing legal concern.

The 35-year-old man faces felony charges stemming from the shooting that could put him in prison for life.

The Fort Hood Army sergeant was initially cleared of charges following an investigation by the Austin Police Department, only for a grand jury to indict him on murder charges.

Foster had bragged about carrying an AK-style rifle in a protest interview the night he was killed.

Photography of the shooting shows Foster wielding the weapon in proximity to Perry’s car. The defendant says that Foster pointed the gun before he opened fire with his own firearm, fearing for his life. 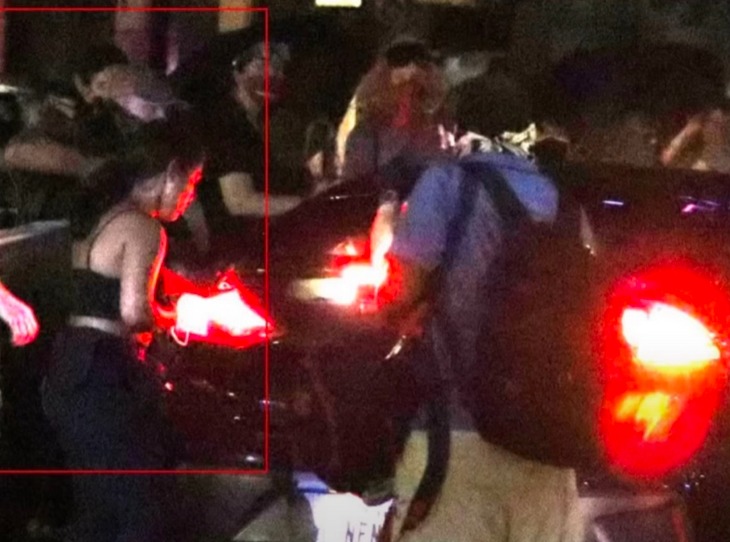 Video of the shooting reveals Perry’s car surrounded by a mob of protesters before a series of gunshots rang out.

Perry’s account of events states that Foster directed him to lower his window with his weapon in a fashion that made the Uber driver think he was law enforcement.

After Perry shot the armed demonstrator, another protester opened fire at Perry’s vehicle with a firearm of his own.

The crowd had previously struck Perry’s vehicle, and the driver sped off before reporting to the police.

The lawsuit filed by Foster’s mother, Sheila Foster, also takes aim at Uber for permitting Perry to work as a rideshare driver with a loaded firearm.

It claims the company should have known Perry was a “dangerous, ticking time bomb” and notes that he had published social media posts threatening to shoot protesters, KTBC-TV in Austin reported.

Carrying a weapon in one’s vehicle is legal in Texas.

When Rittenhouse was acquitted in November of killing two Black Lives Matter protesters in self-defense in Kenosha, Wisconsin, in 2020, KVUE-TV in Austin reported that the verdict could have implications for the murder prosecution in Perry’s case.

If the case goes to trial, it’s possible the contentious shooting could shape up as the next high-profile self-defense case to be litigated in an American courtroom.

This article appeared originally on The Western Journal.

Bank Tells Customers to Get Lost If They Don’t Like Pronoun Badges, Family Responds by Pulling $550,000